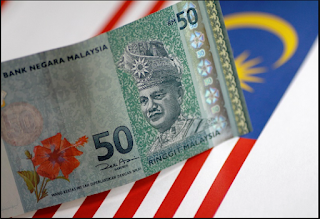 As a result of this announcement, the Minimum Wages Order 2016 will have to be revoked and replaced.

The government had also previously suggested that the increase in minimum wage would be subsidized so as not to burden employers. However, in a statement issued by the Prime Minister’s department on 5 September 2018, the government has confirmed that no subsidies will be provided due to the current financial and economic situation.

What should businesses do?

While the increase in minimum wage may not look substantial (about 5% increase for Peninsular Malaysia), this effect could be multiplied for an employer with a large-scale work force whose wages are currently below the anticipated new minimum wage.  Businesses affected should also look into reviewing their business plans to increase revenue and productivity, and to reduce expenditure, to minimize the financial impact to their business.