Leading up to GST in Malaysia

The incoming Goods and Services Tax (GST) made its presence known on Saturday and Sunday, the last weekend before 1 April 2015. I went out on Saturday morning to buy milk and some vegetables from the week, and was startled by the amount of people already up and about at the local supermarket. Of course, one could argue that it just happens to be a weekend where most people would have received their salaries, but any regular weekend shopper will have observed that the numbers were far more than is the norm.

Let’s be realistic, whenever a new tax is introduced, the default position of the public as a whole is that prices will go up. You can argue it however you want, but new tax typically equals to likely price increase. The cost of the implementation alone has had significant impact for companies, and it’ll be a tough time to be convinced otherwise, so the safest way is to adopt a ‘play it safe’, ’just in case’ attitude and do some stocking up. 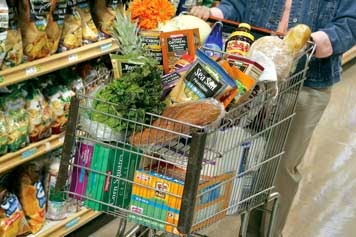 Naturally, there are of course businesses out to exploit the situation. Pre-GST sales have been on a rampage, and very little has been done by the authorities to clamp down on this. Whether the businesses are hypermarkets, pharmacies or sporting goods, most of the sales conveniently end on 31 March 2015. I confess to succumbing to a few arguably good deals myself, such is the lure of sales.

Probably the biggest development that happened last weekend was books as a whole finally getting the zero rating they deserved.  Annoyingly though, this did not extend to e-books and similar products. In this day and age, more and more people are going through digital platforms to access the books or publications they want or need. I suppose the authorities may have been worried that extending the zero-rating to electronic platforms could open a whole new can of worms, definition-wise and decided to leave it for another day. Fair enough. 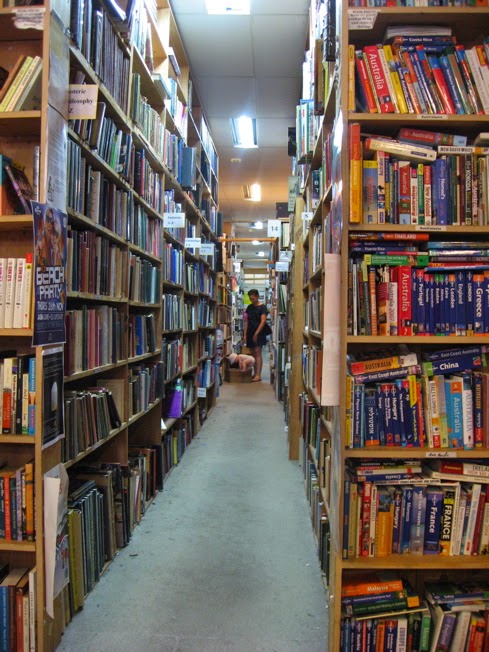 No doubt there will be coverage in mainstream media post 1 April 2015 of various members of the public being pleasantly surprised that prices have not gone up as expected, that they aren’t affected, that a lot of public figures and various media are guilty of misleading the public. Such damage control is temporary, and there’s only so much the Government can do, before everyone starts feeling the effects.

Hopefully the Government will continue in its efforts to ensure that the lower income groups get sufficient assistance. In Singapore for example, there are various GST vouchers targeted to help those that need to be helped. It would be great if Malaysia followed in the same manner, as there will be those who will certainly be feeling the pinch. BR1M will certainly help, but more initiatives will be needed. 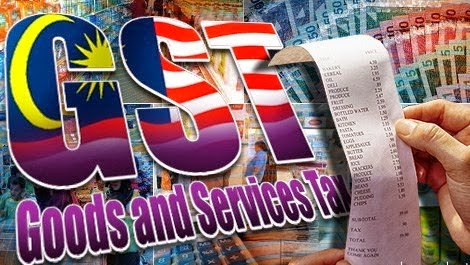 GST fraud will be a new challenging area for the Malaysian Customs to tackle. In Singapore last month, a former customs officer was jailed for GST fraud for amounts totalling up to almost 500,000 Singaporean Dollars!  Considering Singapore implemented GST way back in 1994, this shows that the opportunity for exploitation of the system is there, and checks and measures must be in place to prevent such things from occurring. Well done to the Singaporean authorities for detecting the offence and taking swift action. Hopefully Malaysia’s enforcement procedures will be up to the task.
Hopefully there are no more businesses out there hoping that the implementation of GST will be delayed, but it’s way too late now for any announcements. Businesses will need to be ready, both those that are registered, and those that are not. The business environment will change, and consumer trends will follow suit, and it will not just be about prices.

Whatever happens, let’s hope that the implementation of GST will eventually bring about more economic development and success for the country and that the distribution of the wealth will be done in an equitable manner, improving the life of its citizens as a whole. Good luck Malaysia!
By ExecutorAzmin - March 30, 2015